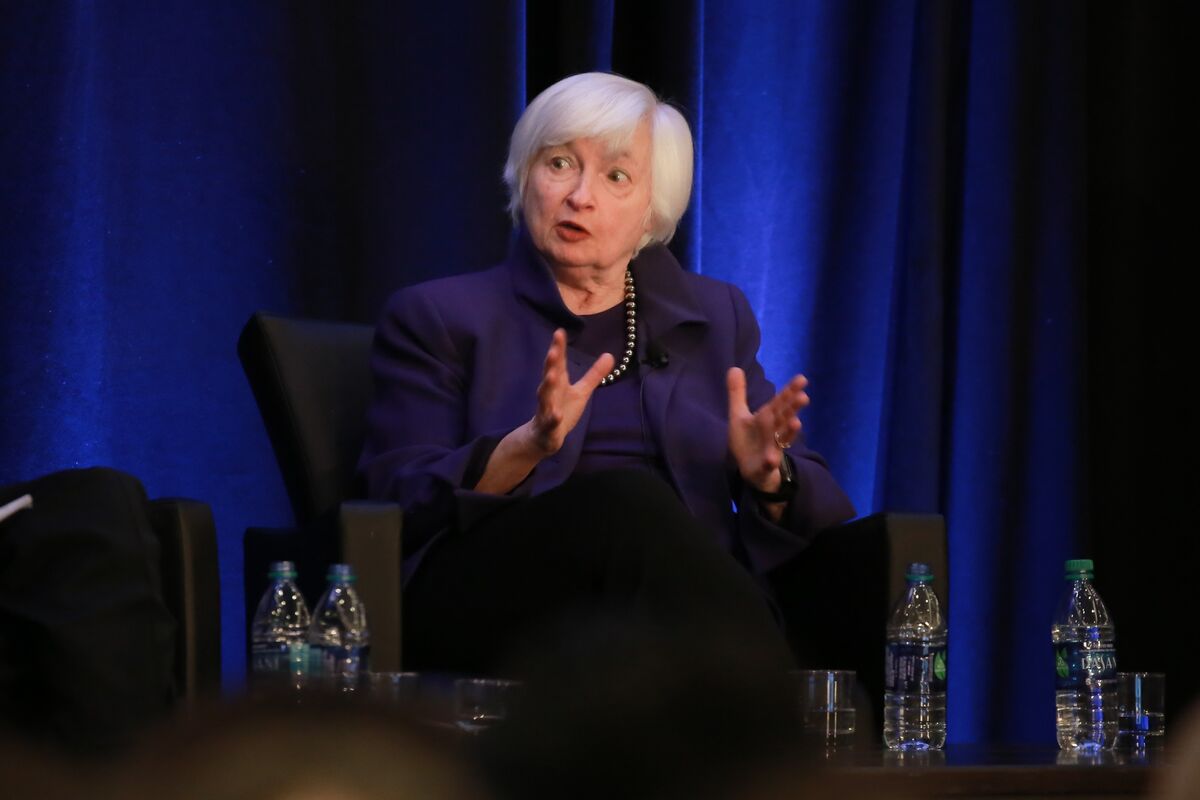 Former Federal Reserve chief Janet Yellen said she’s not a fan of modern monetary theory, saying its proponents are “confused” about what can fuel inflation in the economy.

www.bloomberg.com
Yellen Says She’s ‘Not a Fan of MMT’ as List of Detractors Grows

Former Federal Reserve chief Janet Yellen said she’s not a fan of modern monetary theory, saying its proponents are “confused” about what can fuel inflation in the economy.
Yellen took issue with those promoting MMT who suggest “you don’t have to worry about interest-rate payments because the central bank can buy the debt,” she said at an Asian investors’ conference hosted by Credit Suisse in Hong Kong. “That’s a very wrong-minded theory because that’s how you get hyper-inflation.”
David Goldsmith
Associate Broker
Bank Neary Realty
David@BankNeary.com
212-633-2727 x213
D 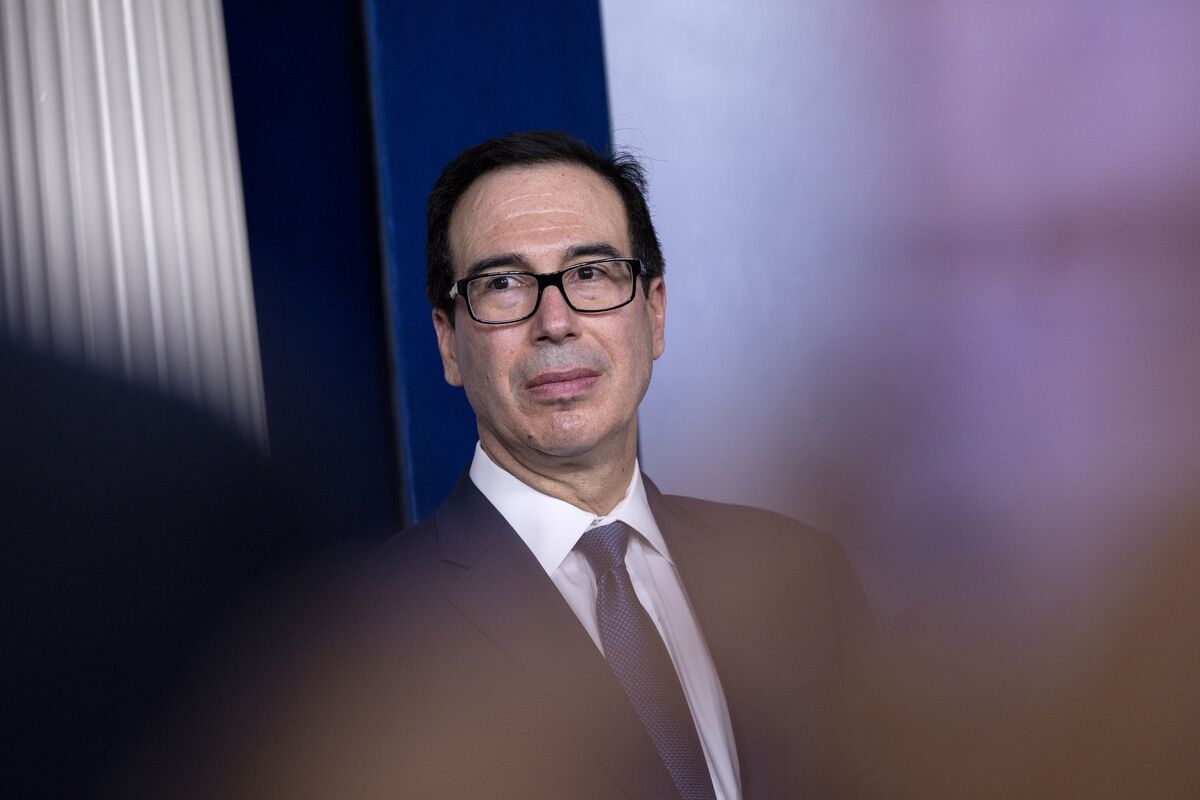 Treasury Secretary Steven Mnuchin will put $455 billion in unspent Cares Act funding into an account that his presumed successor, former Federal Reserve Chair Janet Yellen, will soon need authorization from Congress to use.

Mnuchin plans to place the money into the agency’s General Fund, a Treasury Department spokesperson said Tuesday. Moving the funds, the bulk of which had gone to support Federal Reserve emergency-lending facilities, will make it virtually impossible for Yellen, if confirmed by the Senate as Treasury secretary, to deploy on her own.

President-elect Joe Biden’s transition team last week called Mnuchin’s demand for the return of funds from the Fed “deeply irresponsible,” and congressional Democrats also panned the move. Mnuchin has denied that he was attempting to limit Biden’s options for reviving the economy.

The Treasury’s general fund can only be tapped with “authority based on congressionally issued legislation,” according to the department’s website.

The move leaves just under $80 billion available in the Treasury’s Exchange Stabilization Fund, a pot of money that can be used with some discretion by the Treasury chief.
The money includes $429 billion that Mnuchin is clawing back from the Fed -- which backed some of the central bank’s emergency lending facilities -- and $26 billion that Treasury received for direct loans to companies. Both initiatives were created under the sweeping Cares Act that was passed earlier this year as the coronavirus pandemic inflicted economic pain on the U.S.

Mnuchin sent a letter to Powell last week asking for the return of money provided to the Fed by the Treasury as a backstop that allowed the central bank to lend to certain markets in times of stress. The Fed publicly objected to the move, but agreed to return the funds.
Mnuchin said that many markets are no longer in danger of seizing up and don’t need aid beyond next month, when the programs are scheduled to expire. He said that the funds can be better applied to specific areas of the economy with the greatest need, through congressionally approved grants.

“For companies that are impacted by Covid -- such as travel, entertainment and restaurants -- they don’t need more debt, they need more PPP money, they need more grants,” Mnuchin said in an interview last week.
Mnuchin isn’t required to move the money into the General Fund -- the Cares Act states that the Treasury Department can maintain access to the money by keeping it in its Exchange Stabilization Fund until 2026.
“Biden will work with leaders across government to ensure Main Street businesses and state and local governments have the support and access to credit they need to weather this storm,” spokesperson Kate Bedingfield said.

Staff member
I just dont see Yellen stopping this balance sheet from rising to over 10 trillion by end of 2023/2024 . First we will get 1.9/2 trln relief package. Then we likely will get a crash at some point and that will fuel the main infrastruture package...who's buying all these Treasuries to pay for all this?? da FEEEEEEDDDDD