Staff member
The NYC TPT program has been controversial for a few years now. The program allows for properties which are behind on their Real Estate Taxes utility bills to nonprofit caretakers or for-profit developers.

"To be considered for the program, properties must meet specific criteria. The parcel must have a debt-to-value ratio at or greater than 15 percent, and meet at least one of the following criteria: have five or more hazardous building violations or be subject to a tax lien of $1,000 or more.

But a City Council investigation found that 210 of the 420 properties recently reviewed by the city for inclusion on average only had a 3 percent debt-to-value ratio. The bundle of buildings were worth some $152 million, with just $4.5 million in debt, the probe’s findings show." 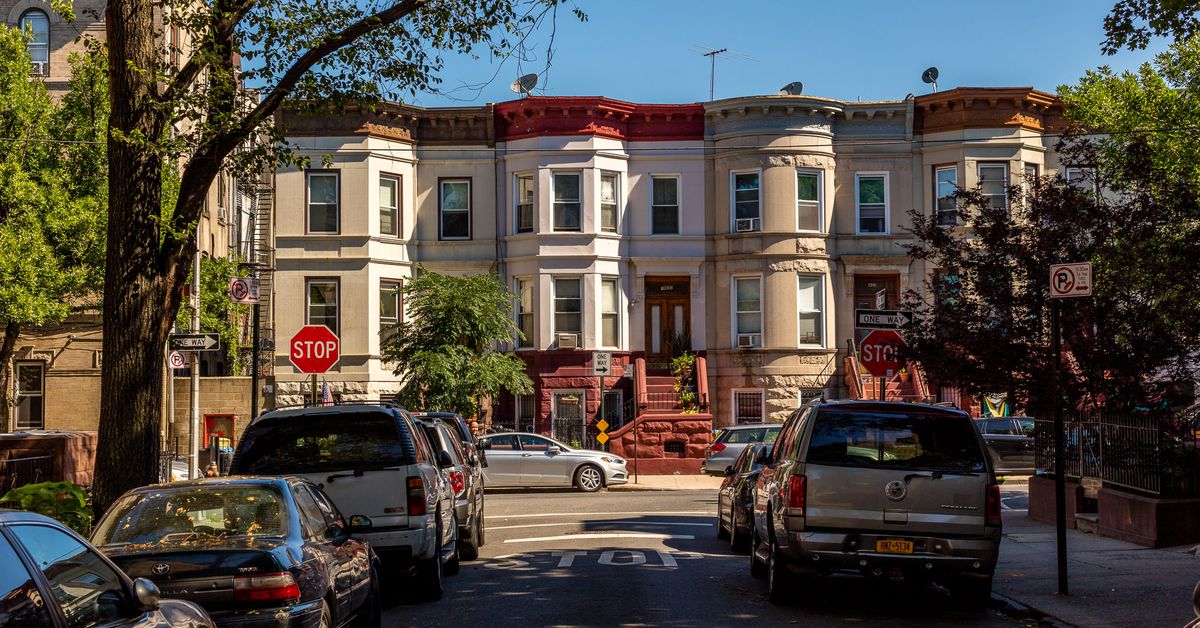 "The ends do not justify the means," said one city lawmaker

In addition, the process of foreclosure and transfer might not be 100% legal. The TPT program has been holding mass foreclosures against large numbers of unrelated debtors/properties in one action. Debtors attorneys have claimed this to be extralegal.

The news is that 3 Brooklyn homeowners have gotten the green light to commence a civil rights lawsuit to recover their wealth lost through the program.

“Our clients, working families, had their only generational wealth, their homes, snatched from them by the City of New York under its Third Party Transfer Program. They were not given any compensation for these illegal and unconstitutional takings and even though the City tried to get our lawsuit tossed, the Court has now acknowledged that our suit should continue to move forward,” said Matthew L. Berman, one of the plaintiffs’ attorneys with the law firm Valli Kane & Vagnini LLP.

The City conducted the seizures under the Department of Housing, Preservation and Development’s (HPD) TPT program. The program confiscates the entire property value of a home from the owner, even if the homeowner only owed the City a few thousand dollars in taxes or water and sewer charges.


“We have definitely been cheated and targeted through this program. The TPT program has affected my family in many ways. My family and our neighbors who should have remained shareholders in the building have lost real, personal and future assets and value in the millions of dollars, not even measuring the value of having a home for the long term. My now deceased mother worked, for close to 25 years, to ensure that our family would have long-term residency in an already-existing affordable housing co-op. The City took that away with the stroke of a pen,” said Thomas-Murchison.

The plaintiffs aim to represent a class of property owners in the five boroughs who have lost their properties to the city without receiving compensation for their lost equity.


The plaintiffs had to go to the U.S. Court of Appeals after the city challenged the plaintiffs’ right to file a class-action lawsuit, arguing the matter should be one of state court jurisdiction. But the Plaintiffs successfully argued it is a federal issue as the taking of their property falls under the Fifth Amendment of the U.S. Constitution requiring just compensation for the taking of a person’s property.

The properties seized by the City in its most recent batch of TPT transfers were collectively valued at more than $66 million at the time the suit was filed, and now are worth much more. Additionally, the suit seeks to recover the equity value of hundreds of additional properties seized by the City dating back to the early 1990s, with values potentially estimated in the hundreds of millions.

A city Law Department spokesperson noted the ruling was procedural on a jurisdictional issue and the merits have not been heard.

“The City believes the case is meritless and should be dismissed,” the spokesperson said.