Staff member
yes yes!! funny how Im clining to every rally to hold and go more! 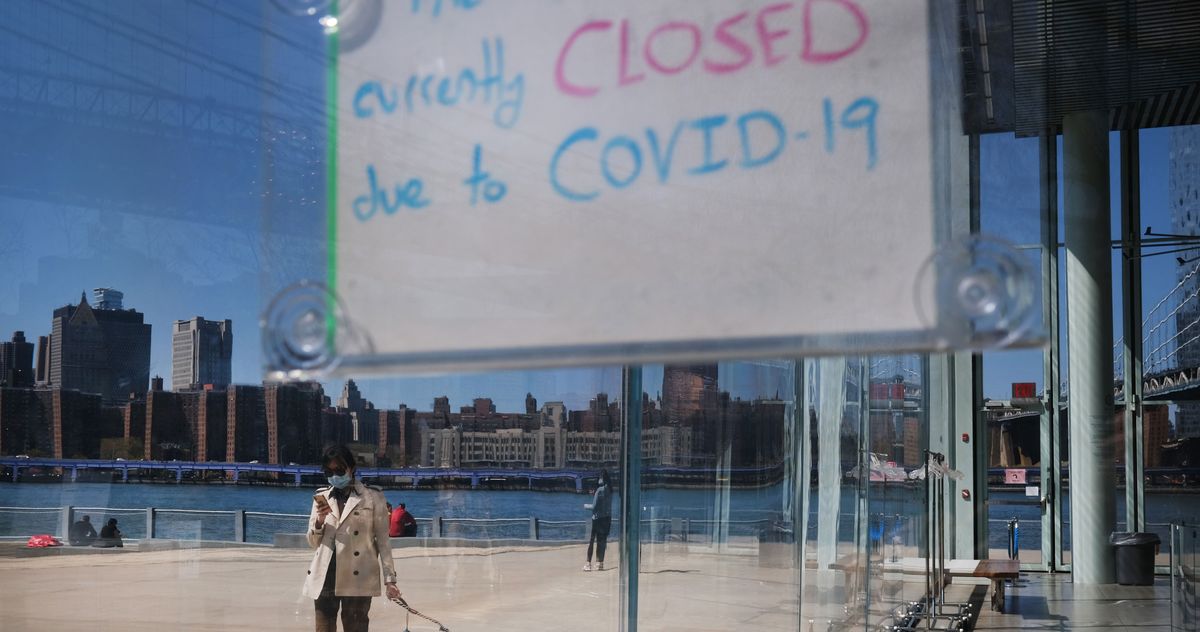 Nouriel Roubini predicted the 2008 crash. Now, he’s warning that the America is hurtling toward food riots — and then a decade-spanning depression.

Why Our Economy May Be Headed for a Decade of Depression
David Goldsmith
Associate Broker
Bank Neary Realty
David@BankNeary.com
212-633-2727 x213
@nyc_real_estate_guy Instagram
N

Staff member
ok, need to psych myself up for this one, cant read it in middle of a poker game right now but I do think we have a nasty recession after we the fed induced liquidity rally that is to come and we are in beginning of. cant fix a debt issue with more debt

Staff member
Bloomberg - Are you a robot?

The ARK Innovation exchange-traded fund (ARKK) dropped for a seventh straight day Wednesday in its longest slide in nearly two and a half years. After surging roughly 150% in 2020 thanks to a string of prescient bets on Tesla Inc. and stay-at-home tech darlings, the negative stats are starting to add up.

ARKK, which edged lower in early trading on Thursday, is down more than 10% for the year and investors are piling into protection against more losses. Put volume hit 190,000 Tuesday, the most in six weeks and the fourth-most on record. The latest data show outflows for a sixth consecutive day, the longest streak since the fund launched in 2014.

The slide comes with many of the fund’s top holdings caught up in a rotation out of highly-valued tech companies. Investors have turned on the likes of Zoom Video Communications Inc., Roku Inc. and Teladoc Health Inc. -- all top 10 holdings in ARKK. Once coveted for the promise of strong future profit growth, the specter of inflation now makes stretched valuations harder to justify after robust earnings from tech giants failed to revive investor interest.

“Investors got a visceral reminder last week that the tech titans have not only surging earnings, but also reasonable valuations,” said Mike Bailey, director of research at FBB Capital Partners. “The relative attractiveness of the big five tech stocks might be making hyper growth stocks, such as those in ARKK, look even more expensive, as we see sentiment fade.”
ARKK outflows over the six-day streak total about $785 million, according to data compiled by Bloomberg. In April, the $21 billion fund saw its first monthly net outflow since October 2019. Ark Investment Management didn’t immediately respond to a request for comment.
“This thing was a hot hot, go go momentum play,” said Mike Zigmont, head of research and trading at Harvest Volatility Management. “It’s not like everyone is in the poor house all of a sudden,” he added. But “you have a lot of shareholders who don’t think it’s as wonderful as the prior generations, and that’s going to represent a sentiment shift.”

Photographer: Alex Flynn/Bloomberg
The speculative corners of the market kept bleeding on Wednesday, with newly minted shares and unprofitable technology firms slumping. A seven-day selling streak has driven the Renaissance IPO ETF below its March trough, reaching the lowest level since November.

Meanwhile, a basket of unprofitable tech firms suffered a similar stretch of losses. After a 2.5% slump Wednesday, the fund has extended a decline from its February peak to 31%.
The carnage contrasts with the buoyancy in the broader market, where the Dow Jones Industrial Average advanced to a record Wednesday while the S&P 500 hovered near an all-time high.
“My real fear, though, is that the high growth areas represented by the Ark funds and many similar funds are in danger of breaking down and potentially creating waterfall-type declines,” said Andrew Adams at Saut Strategy. “It’s not going to be a great look if these more speculative areas collectively start to break down beneath them.”

Staff member
lots of spacs, day traded stocks are down HUGE since mid Jan as indices reach record highs. The shit has been rooted out, so to speak. Not all excesses purged, but alot has been. Here are a few charts to show you what I mean as indices hit record highs (this didnt happen in dot com boo/bust when I was a day trader, rather, back then all rallied to the peak then all got killed, as I recall). Many stocks have similar pattern, down 50-60%+ from highs 3-4 months ago. Could this happen to broader markets? 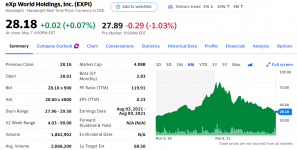 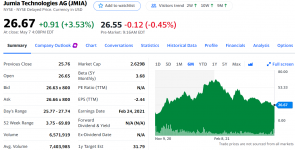 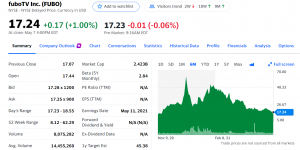 Yes. Credit Spreads are WAY WAY IN. Risk on still it seems. I usually check the tool John & I built at www.creditspreadalert.com 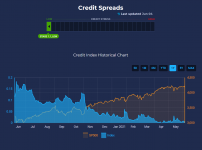