Hard to see the 'boom' in a giant macro chart like this. It's far more evident when you slice and dice by price points and neighborhoods. What's happening in Fort Green/Prospect Heights is totally different than what's happening in Sheepshead Bay/Gravesend in terms of market dynamics.
N

John, we should post some of those charts we did here
D Home sales in Brooklyn fell last quarter at the highest rate in 11 years, showing how the lockdown slowed activity in the quarter before, when many of the contracts were signed.

Home sales in Brooklyn fell last quarter at the highest rate in 11 years, illuminating the crushing effect of the lockdown on real estate in the second quarter, when most of the contracts were signed.
Buyers purchased 1,481 properties between July and September, according to Douglas Elliman’s market report for the third quarter of 2020. That was 43 percent below the third quarter of 2019,when 2,596 properties sold.
In Brooklyn’s luxury sector, sales fell about 36 percent, from 236 deals last year to 150 this year. Within that sector, condo sales fell 41 percent to a total of 461. Sales of one- to three-family homes fell 43 percent to a total of 704.
Still, home owners stayed firm on price: The average sale price for a home was $969,377, which was just 0.8 percent below the same period last year. The median sales price, $790,000, was exactly the same as last year.

What happened in Brooklyn is not unique; sales that closed during the third quarter largely reflected contracts that were signed when the city was still on lockdown.
“What’s interesting is if you look at the city, most of the third quarters fell sharply,” said appraiser Jonathan Miller of the firm Miller Samuel.
Given contract activity has picked up since the lockdown restrictions were eased, Miller said that there could be an uptick in sales next quarter. Though, he noted, “there’s a lot of ebb and flow in front of us, let alone whenever there’s a vaccine.”

i always hated sales vol metrics comparing the current quarter or period, without acknowledging the filing lags. Yes covid vol is way down and that is a huge force, but if you wait a few months and then re-measure these sales vol figures, it will be higher and different.. just sayin
J

Agree. Yes sales are way down, but sales are way down across the board. For stats, you gotta summon get Ms. Jackson: 'what have you done for me lately'. To that end, supply/demand at the hyper-local level is FAR more informative for any buyer, seller, renter, or investor than sales volume. For instance, here is a look at Brooklyn's listing discount (org ask to close) by contract signed date. Yes, the number of deals is down, but look at the listing discount for those fewer deals: certainly not "blood in the streets".

Staff member
But the point is you have brokers screaming that "Brooklyn is Booming." If the truth is "There isn't blood in the streets (at least not yet)" I think that "calling bullshit" isn't just justified, it's warranted.
David Goldsmith
Associate Broker
Bank Neary Realty
David@BankNeary.com
212-633-2727 x213
J

I can agree with that. As discussed in another post, a lot of this is just using attention-getting words to sell property by making it seem scarce and in-demand. The truth is many properties in Brooklyn are booming, with a more than expected number of deals going over ask, but in the end, it's properties that boom, not markets. For example, if there's a lack of supply for, say, decent Prospect Heights 2 bed coops with good views, it will seem like a boom for the few ones on the market. Once supply fills the gap and buyers realize they have a choice, seller competition starts and the boom dissipates.
N Brooklyn Home Sales Slowed In Q3 2020 Due to Covid Lockdown

Sales activity in Brooklyn slowed dramatically in the third quarter of 2020, but prices increased.

therealdeal.com
Brooklyn home sales drop by 57%, but prices rise
Both median home price and average PPSF were up by about 4%

The pandemic paradox is holding strong in Brooklyn: Even though the number of homes sold has dipped dramatically from last year, prices remain higher.
An analysis of third-quarter property sales by The Real Deal found that the one- to three-family market in Brooklyn suffered a massive slowdown, with the overall number of deals dropping by 57 percent year-over-year.
From July to September, 582 sales closed in the borough, totaling $660 million. That’s down from 1,356 totaling $1.4 billion in the same period last year. That was also a 20 percent drop from the second quarter, when 727 homes were sold.

While market activity was slow, pricing remained high: The median Brooklyn sale price in the third quarter was $902,000, up 3.8 percent from a year ago.
The average price per square foot rose even more, up 4.3 percent to $480. Prices rose in part because the supply of available homes fell.
The priciest neighborhoods were very similar to the second quarter, with Boerum Hill, Brooklyn Heights, Cobble Hill, Park Slope and Prospect Heights topping the list.
The drop in sales volume is a reflection of the city’s Covid-19 lockdown, which started in March and put the kibosh on home tours for several months. Although in-person showings resumed in June, the closing process on homes usually takes 30 to 45 days, so while there may well be an uptick in sold homes in the fourth quarter — the number of signed contracts was up in August — any sales gains have yet to be reflected in the data.

The most expensive sale in Brooklyn’s one- to three-family home market during the third quarter was a single-family townhouse at 314 Hicks Street in Brooklyn Heights. The three-story, five-bedroom home closed for $5.9 million, or at a 13 percent discount from the initial asking price of $6.795 million, according to StreetEasy.
David Goldsmith
Associate Broker
Bank Neary Realty
David@BankNeary.com
212-633-2727 x213
N

q3 2019 was easy to beat with mansion tax, more so for manhattan, less so for BK i would guess..still, BK way stronger than Manhattan it seems from my looks at the early data. Need to do a BK sales update and break down list disc trends, etc, we will get on that in a month, after launch of new update and we have more time
D 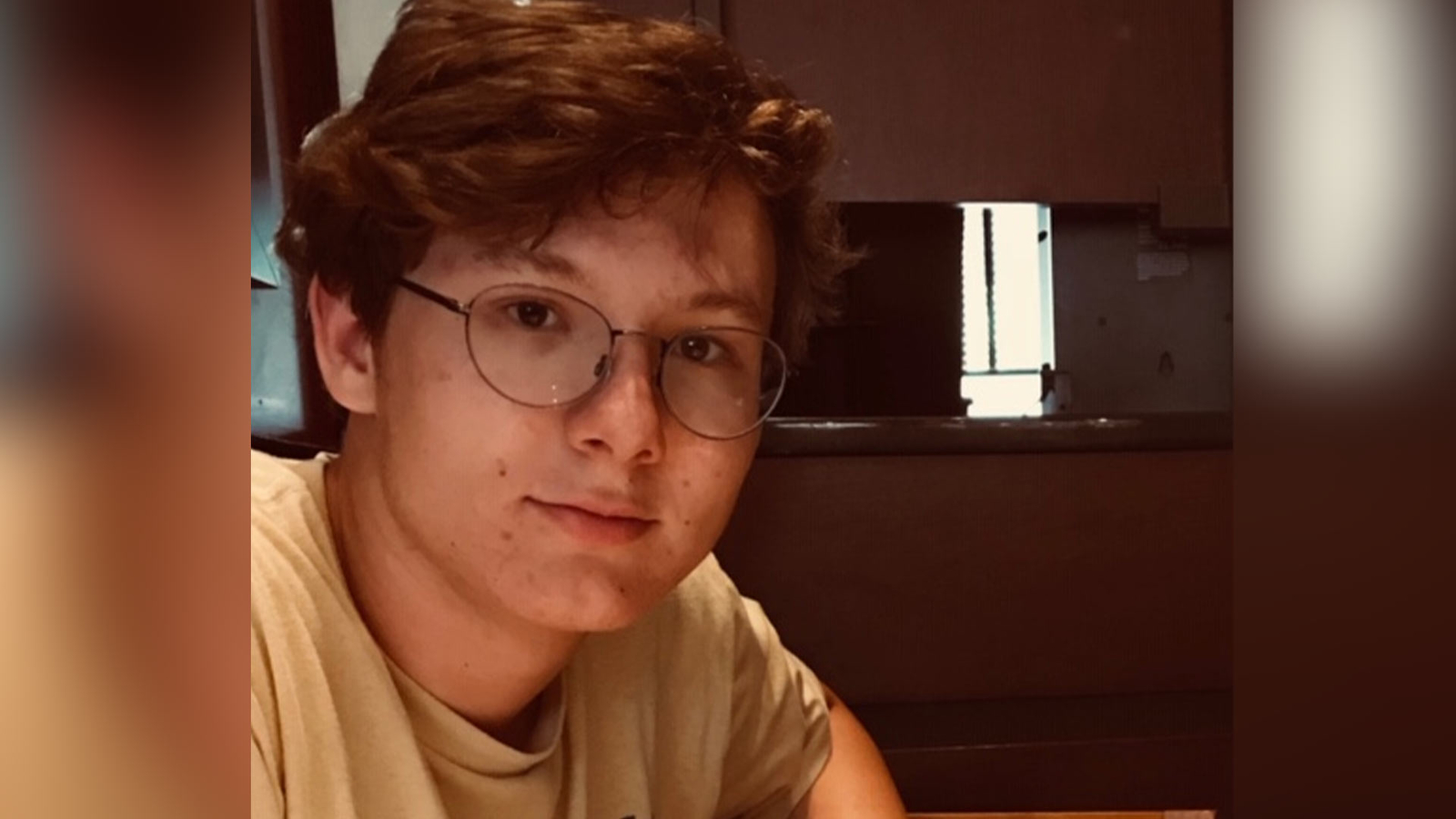 "He had a massive, massive heart. He loved people a lot," his father told Eyewitness News.