How Much Will NYC Property Taxes Rise? 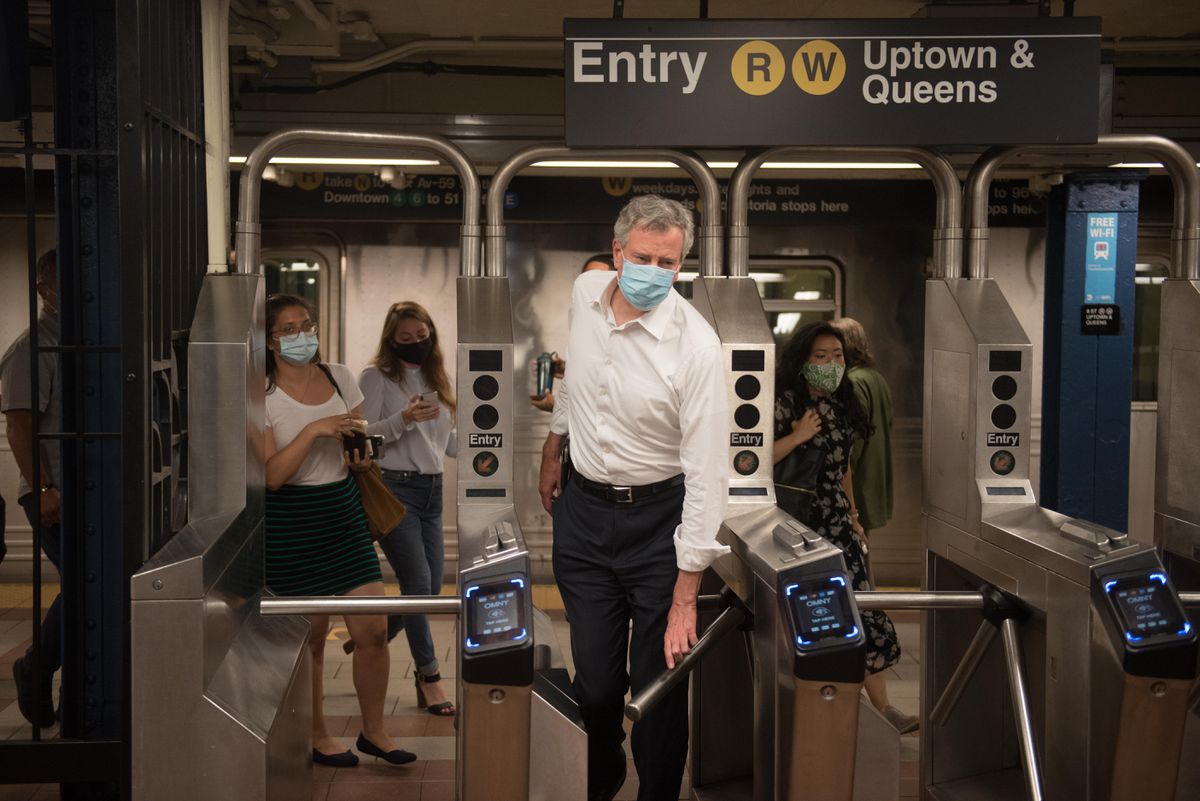 The move would save the city $1 billion amid ongoing effects of the coronavirus outbreak, Hizzoner said Wednesday.

This has to be made up by a combination of budget cuts and revenue increases (and history has shown us the shortfalls have usually been underestimated - just a month or so ago the estimate was $7.4 billion). He's currently threatening cutting 22,000 jobs, but we know there will be pushback on that. The only place I know the City can raise significant revenue without needing State approval is by increasing Real Estate Taxes. Current revenue from those is about $30.8 billion:

According to the WSJ, New York City is budgeting to collect $30.8 billion in property taxes for fiscal year 2021. These tax bills will go out on June 1 and payments will start becoming due on July …

brandondonnelly.com
If in the end half of the shortfall ends up being made up by increasing RET that would indicate about a 15% increase. As the projected deficit increases, so would that increase.
David Goldsmith
Associate Broker
Bank Neary Realty
David@BankNeary.com
212-633-2727 x213
You must log in or register to reply here.
Share:
Facebook Twitter Reddit Pinterest Tumblr WhatsApp Email Link
Top